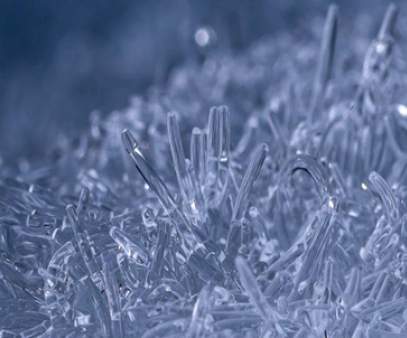 FREE CONTENT: Embedded sensors for monitoring the manufacture of composites

Boughton Technical Media (BTM) Ltd is delighted to announce that, from 1st January 2022, it is the owner and publisher of Technical Textiles International magazine and this website Technical-Textiles.Net.

Throughout their long history, these outlets have acquired an enviable reputation for industry expertise, accuracy and impartiality. They have kept their loyal readership up-to-date with the latest news and views from the technical textiles industry, and with in-depth features from industry experts.

BTM will maintain and build upon this legacy, and many of the existing team of expert editors and contributors will remain in place.

Good COP or bad COP: we can no longer hide behind political indecision 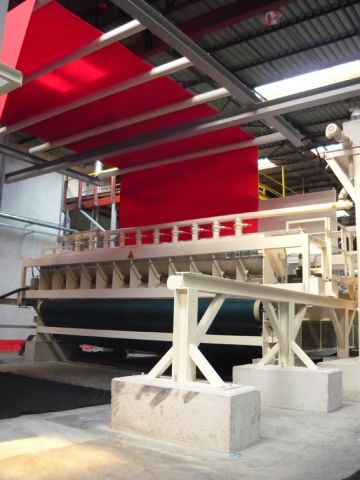 An industrial revolution mindful of the environment: using Fibroline’s technologies, dry powders can be precisely impregnated within a nonwoven or distributed on its surface.

The Industrial Revolution began in the 18th Century with the mechanisation of the textiles industry and was the origin of the modern manufacturing world, which today provides us all with many benefits, albeit some far more than others. However, its dark legacy is the impact of manufacturing on the environment and, perhaps prompted by the pandemic, decades of warnings from experts in many scientific disciplines and the accumulation of a vast body of research finally seem to have convinced all but the most rigid ideologists that the evolution of industrial manufacturing has been continuously damaging the Earth, slowly at first, but ever faster, and now to a point that could soon leave us facing inevitable catastrophe.

Consequently, global demonstrations and intense media scrutiny formed the backdrop to the 26th Conference of the Parties to the United Nations Framework Convention on Climate Change, commonly known as COP26, which was held in Glasgow, UK, from 31 October to 13 November 2021. The meeting was widely billed as a last chance for the leaders of the world to commit to curtailing or ending industrial activities known to be damaging, as well as reversing at least some of the harm done. At this point, shortly after the meeting’s conclusion, the consensus among observers is that, despite several positive outcomes, the actions agreed are insufficient. Politicians have a great deal more to do if our planet is to avoid the fate of the direst predictions.

We must not wait, however, for politicians. We must act now, and as a substantial contributor to the problem there is a great deal that the textile industry can do. Global brands will argue they are already committed to change, but they need to ask themselves constantly what more they can do to effect rapid transformation of the whole supply chain. Cleaner technologies exist, for instance:

but suppliers need to be supported in adopting them.

All need to be open about their environmental policies, and acknowledge and address their shortfalls, and the industry needs to rid itself of baseless or weak claims about the environmental credentials of its processes or products, so-called “greenwashing”. Consumers who purchase products based on their reduced impact on the environment must not be misled. The environment’s needs must come first when designing any new products, including their production, marketing, sale, transportation and end-of-life.

Governments will need to act, but for now we should lead the way and, as 30 years of observing the industry has taught me, textiles manufacturers have the skills (the flexibility, innovation and imagination) required. When historians 250 years from now consider this period, as hopefully they will be able to do from a clean and friendly environment, let them be able to say that once again textiles were the vanguard for change. 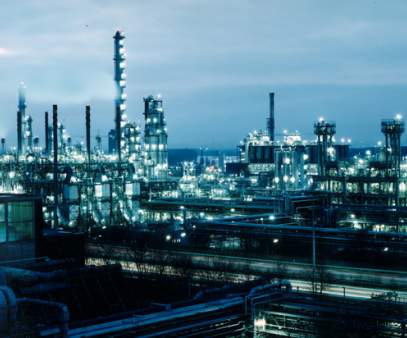 Consumer disapproval and pending legislation are piling pressure on the synthetic fibres industry to change its ways, according to Adrian Wilson. 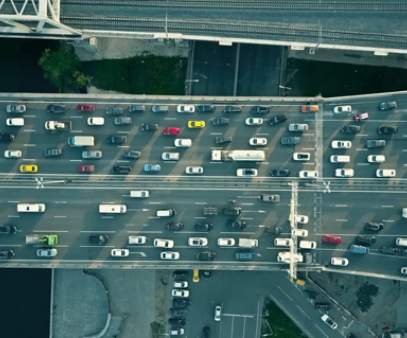 With or without an internal combustion engine, future vehicles will need tailored packages for noise, vibration and temperature control. As a result, major suppliers of textiles and nonwovens to the automotive industry remain optimistic, reports Adrian Wilson. 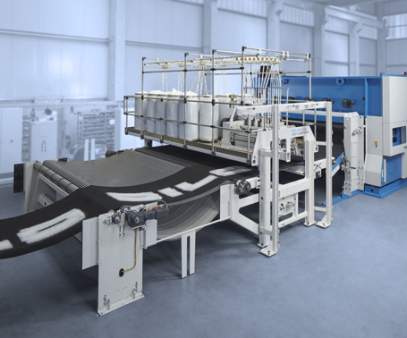 Taking the first steps towards a full resumption of global trade?

The first major exhibition for the industry since the onset of the covid-19 pandemic is scheduled to take place in June 2021 in Shanghai, China. Editor Nick Butler selects some highlights among the exhibits at ITMA Asia + CITME and assesses the mood among the leading machinery builders. 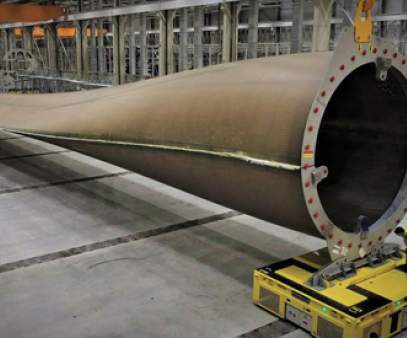 The race to develop methods for recycling wind-turbine blades

Thousands of ageing composite wind-turbine blades are being removed from steel towers around the world and many have nowhere to go but landfill. Composites Editor James Bakewell reports on efforts to develop methods for recycling these colossal structures that capture the most value from the glass-fibre textiles used to reinforce them.

27 January 2022
Please find below the list of forthcoming conferences and exhibitions on technical textiles and nonwovens.
Read more

The preview of the Winter issue of Technical Textiles International is available to view by clicking here. This preview issue includes our Suppliers Directory for the industry, featuring some of the major companies operating in the technical textiles industry.